COOKING IN YOUR PYJAMAS- Winter Hotcakes 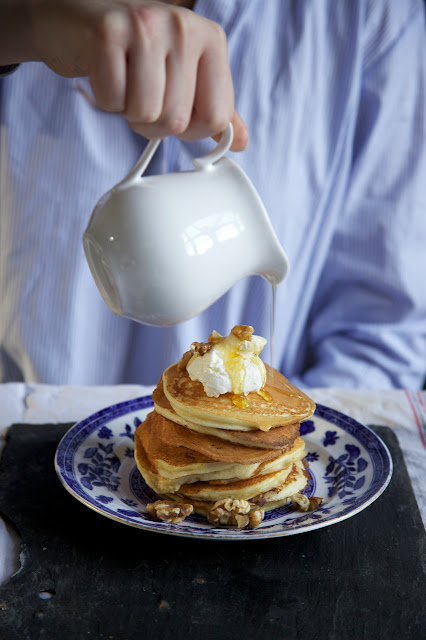 The POPLIN campaign was shot back in October by Agnes Lloyd Platt- an amazingly talented young photographer who instantly understood what POPLIN was all about.

Amongst our many shared passions and interests is a love for cooking and enjoying 'slow food'. Lots of POPLIN girls I know have also made resolutions to cook more in 2012, so each month we will offer a seasonal idea on the POPLIN blog for Cooking in Your Pyjamas! 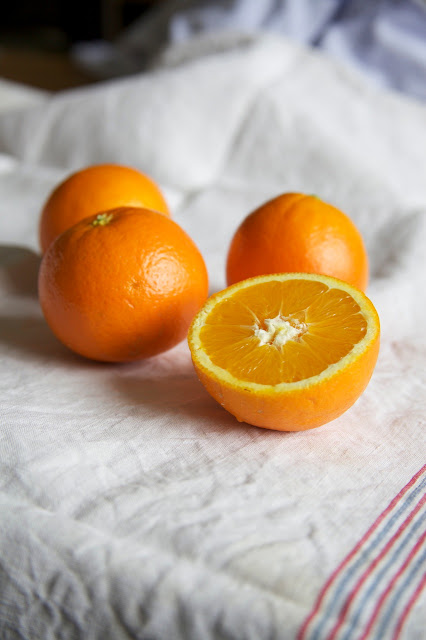 For January we've got Orange Hot Cakes with Spiced Honey- an adaptation of a scotch pancake. Light, springy, and perfect for a Sunday morning breakfast in bed.

Combine the flour, baking powder and salt in a bowl, sift if preferable, and set aside.

Place the egg yolks into a large bowl and mix with the ricotta and milk. 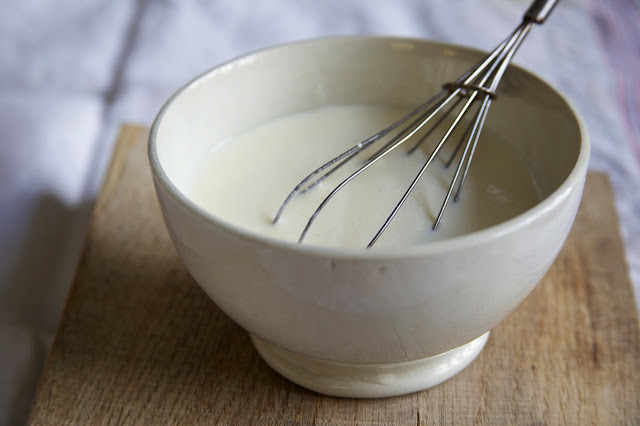 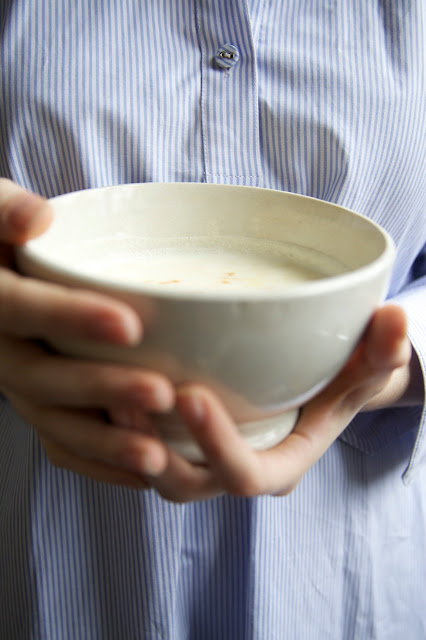 Add the flour in two parts to the egg yolk mixture and stir until just combined, adding the zest from the orange followed by its juice. 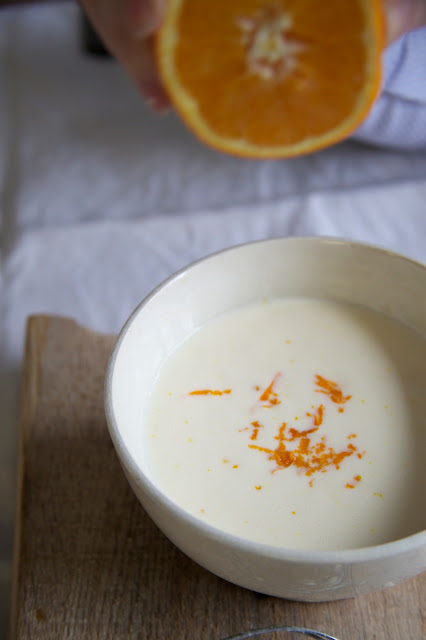 In a clean bowl, whisk the egg whites until they form stiff peaks. Then fold gently into the egg and flour mixture with a metal spoon so as not to lose any air. Cover with cling film, set aside and roughly chop your walnuts. 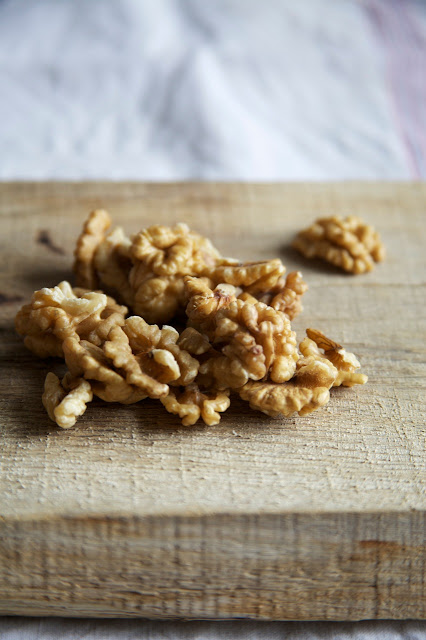 Throw everything into a heavy saucepan over a low heat and let it warm gently. Don’t allow the sauce to boil, and stir occasionally. While it’s heating, prepare your pan for your hotcakes. 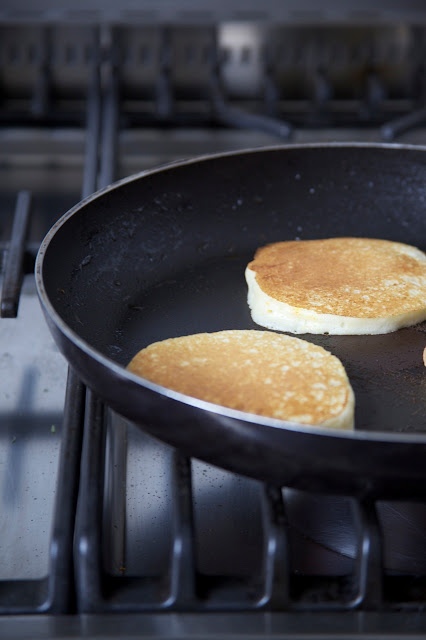 Heat a large non-stick frying pan and melt a knob of butter, when the butter is bubbling spoon a tablespoon of hotcake batter onto the pan. As with all pancakes, expect the first one to be a bit of a disaster and eat it immediately to hide the evidence.

Each pancake should take 20-30 seconds on each side, if you want to make a stack just keep them all on one plate in the oven on a low temperature until you’re ready to serve. When the hotcakes are ready, transfer your honey to a nice jug, stack up the hotcakes and cover with yoghurt, chopped walnuts and honey.
Eat immediately. Serves 4 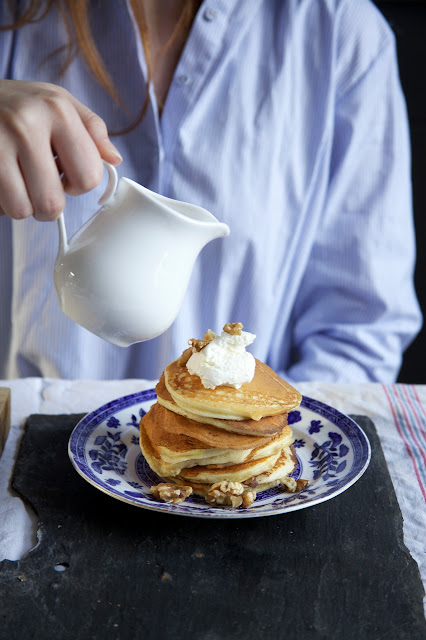 Agnes was cooking in a Mitford Nightshirt. Shop for all POPLIN sleep/loungewear here
Posted by Poplin at 13:54