Reading in Your Pyjamas 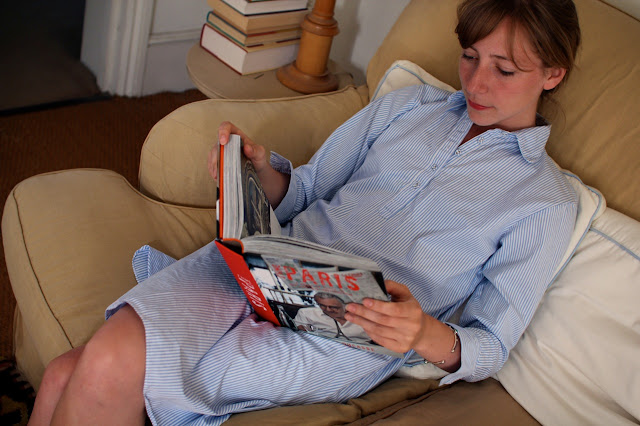 POPLIN is a big advocate of reading in your pyjamas! Phoebe is one of our best-read customers: when she's not posting beautiful things here she's working for her PhD in English at Cambridge, and much more importantly, is full of excellent reading recommendations. We got her to share a summer reading list for you... 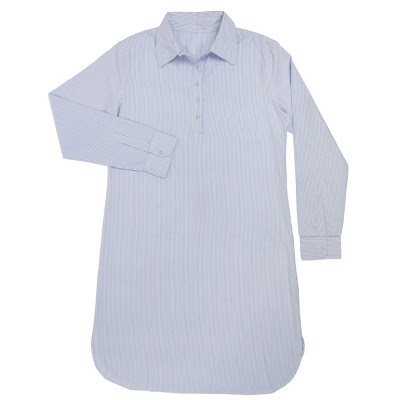 1. John Steinbeck, Sweet Thursday (1954)
The sequel to Cannery Row, which is equally good, Sweet Thursday takes place on a street lined with sardine fisheries in Monterey. It is set in the Depression, but it isn't at all depressing. The story brings together a group of bums, a brothel keeper, a hard up girl called Suzy and a marine biologist called Doc. Among other things, it's a tender little love story. Aspirations, independence and the wildness of the big pacific coast breathe through the pages. As Wikipedia reminds me, Steinbeck says "Sweet Thursday" is the day between Lousy Wednesday and Waiting Friday and that's what the book feels like: an interlude, a brief song of contentment and resilience.

2. Eugene Delacroix, Journal of Delacroix
Delacroix was one of the greatest French painters of the Romantic period and his journal fuses his own hopes and sorrows with his meditations on all manner of issues and his opinions of various artists and musicians of his day (Chopin was a close friend, as was Georges Sand). His writing is extremely fresh: there is no pretension, and although he despairs of his 'inability' to express himself (what a joke!) he writes with such sincerity. I love to dip into this book when I have just woken up and be transported to the studios and riverside apartments of 19th century Paris: you can practically smell the Seine in the air.

3. J.D Salinger, Nine Stories (1953)
I think I have recommended this book to practically everybody who has ever had the questionable pleasure of conversing with me. These are stories where you ask yourself, 'How did he just do that?' and end up wanting to read them all over again immediately to find out. "Uncle Wiggily in Conneticut" is the one that really gets under my skin.

4. Guy de Maupassant, Bel Ami (1885)
Try to forget what you've heard or seen of the R-Patz movie (I haven't seen it but by all accounts it's pretty poor). Set in Paris, this is the story of Georges Duroy, a social climber who uses the intelligent society women around him as stepping stones. Sometimes they are complicit, other times just pawns in his game. It's a captivating read, and it has some of the most incisive portraits of vanity and the foibles of the human psyche that I've ever come across. 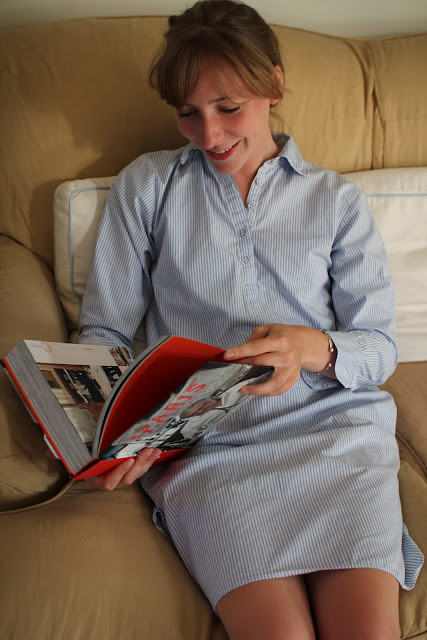 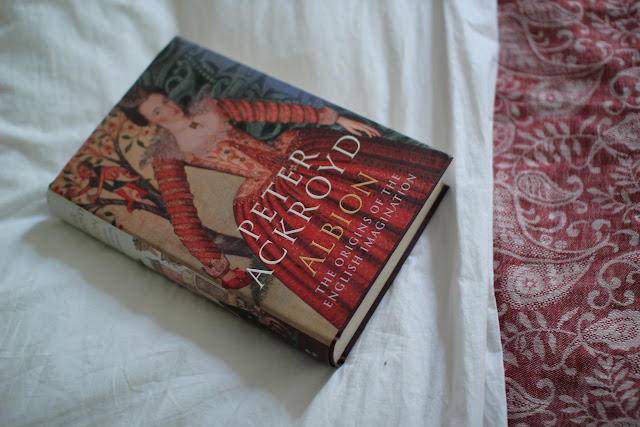 And... Tips for happy reading:
-  I like to read in bed, but I find I can rarely hold out very long before falling asleep. The best ingredients for a good read are a bath, a crisp nightshirt and a comfy sofa.


- I am a great believer in the morning read too: I get more out of a book if I read it (sitting in the sunshine if we're lucky) over breakfast with a big cup of coffee than at any other time.


- It's a luxury that we should all afford ourselves more: get up that tiny bit earlier and pick up a book: scrap the run or the trip to the gym and escape to a world of words.
Posted by Poplin at 16:24